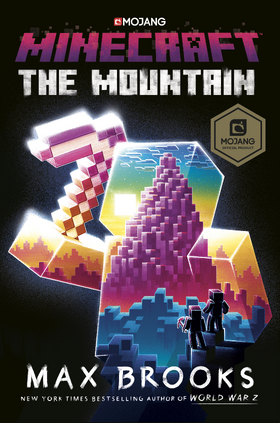 You know, I imagined there’d be a sequel as I wrote it, because I figured that learning how to live with yourself is just the first part of growth. But writing The Island was actually a lot tougher than The Mountain. I must have done ten rewrites because the character was initially a Robinson Crusoe, and I wrote my first draft in the voice of Daniel Defoe, which is very dry and boring! (Defoe wrote Robinson Crusoe in 1719!) I had to figure out a way of writing someone alone on an island with their thoughts, and so I invented Guy's animal friends – all the conversations with Moo are basically his thoughts projected onto this cow. The Mountain was a lot easier because I could have the back and forth of real conversation!