I am Fadyblok240, an active editor of the Minecraft Wiki.

I started actively playing Minecraft in 2014, though I have played Minecraft before that year. Back than, what I would usually do was build pillars to the height limit and holes down to bedrock level. When infinite worlds were introduced, I built a rollercoaster that went around different biomes and structures. Also, I starting experimenting with distance effects. I noticed that the Far Lands still existed in Pocket Edition (which is now Bedrock Edition) to this day, and that block models became distorted millions of blocks from spawn. A year or two later, I actually started to play Survival mode on a regular basis and checked out other's maps. Today, I don't play Survival Minecraft as often as I play custom maps, but I starting to contribute to the Build the Earth Project.

You do not have permission to add comments or reply. Please make sure you are logged in, have validated your email address, and have performed at least one edit to an article.
62139 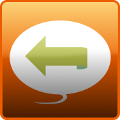 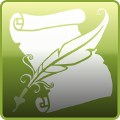 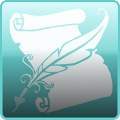