Edit
watch 28:07
Minecraft Interactive Experience
Do you like this video?
Play Sound
Terracotta 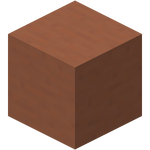 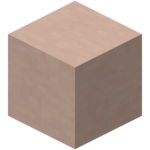 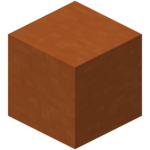 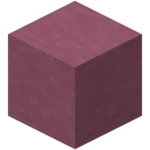 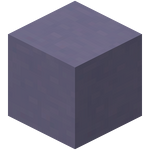 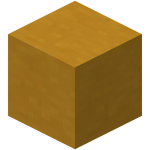 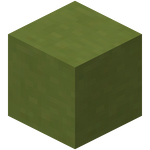 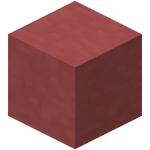 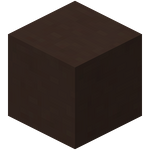 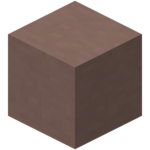 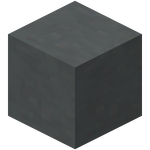 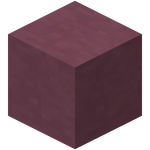 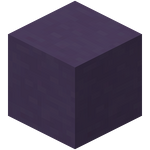 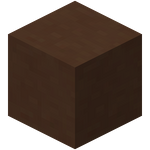 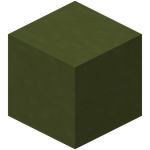 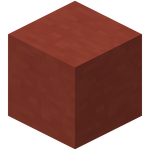 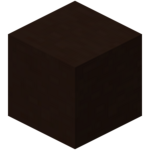 This article is about the non-glazed block. For the smelted form, see Glazed Terracotta.

Terracotta is a block that comes in the 16 dye colors (except with a brownish tint), as well as an undyed variant. It is found abundantly in badlands biomes, or can be obtained by smelting clay.

Orange terracotta and one blue terracotta can also be found in desert pyramids. Light blue is found in warm underwater ruins.

Terracotta can be mined using any pickaxe. If mined without a pickaxe, it drops nothing.

Once terracotta has been dyed, the color cannot be changed or removed.

Expert-level stone mason villagers offer to sell one of 16 colored terracotta for one emerald per terracotta as part of their trades.

Terracotta has the same blast resistance as most other stone blocks, which is significantly higher than the block of clay before being smelted. A block of terracotta when one block away from a creeper or TNT explosion protects any blocks behind it, although the terracotta itself is destroyed.

All types of terracotta can be placed under note blocks to produce a "bass drum" sound.

In Bedrock Edition, colored terracotta use the following block states:

Issues relating to "Terracotta", "Hardened Clay", or "Stained Clay" are maintained on the bug tracker. Report issues there.