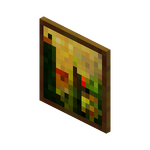 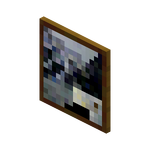 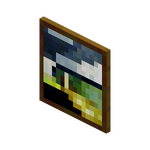 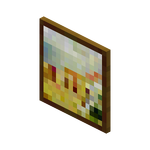 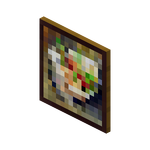 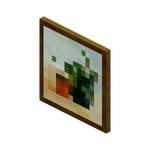 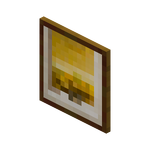 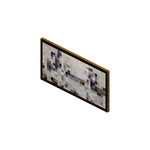 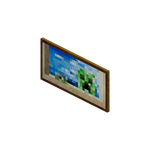 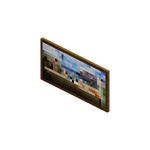 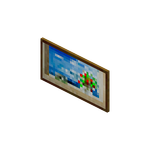 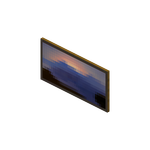 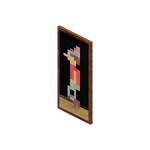 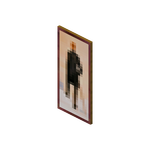 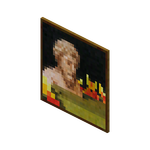 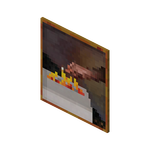 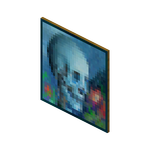 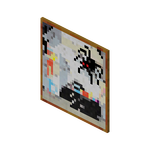 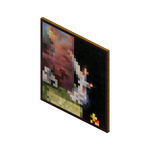 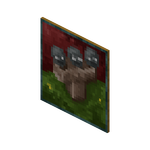 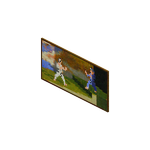 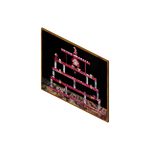 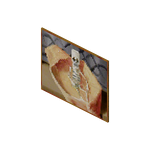 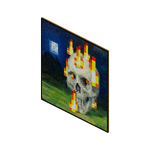 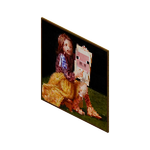 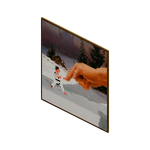 Paintings can be placed on the sides of solid blocks, or signs. The other blocks holding the painting can be almost anything. There are several different sizes of paintings (see below). When placed, a painting checks for the largest amount of space it has. It then chooses a random painting of that size. The player can add blocks around the painting to ensure it is the size wanted. When the supporting blocks are removed, the painting breaks after 20 game ticks (1 second) if no supporting blocks are replaced during that interval.

In Bedrock Edition, there are four additional 2×2 tile paintings with no clear purpose or use. See Bedrock Edition unused features § Paintings for more information.