Edit
watch 28:07
Minecraft Interactive Experience
Do you like this video?
Play Sound
This article is about the fungus used for potions. For the decorative block, see Nether Wart Block.
Nether Wart 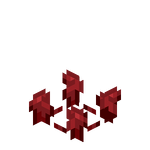 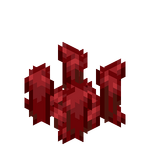 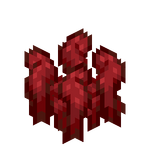 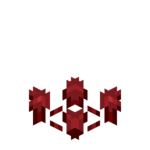 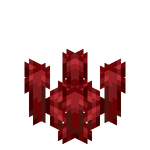 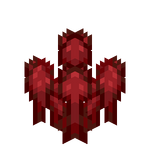 Nether wart is a fungus found in the Nether that is vital in the creation of potions.

Nether wart can be mined instantly with any tool. A fully mature nether wart crop yields 2–4 nether wart. This is increased by one for each level of Fortune. Less mature stages drop one nether wart, even with the Fortune enchantment.

Nether wart's primary purpose is to brew the awkward potion, the base for all potions, but optional for Weakness.

Master-level cleric villagers buy 22 nether warts for an Emerald as part of their trades.

When planted on soul sand, nether wart grows through four stages, though the middle two stages use the same texture (the hitbox of stage 3 is three pixels taller). In Java Edition, the exact age can be seen using the debug screen, and the ages range from 0 to 3. Each random tick, nether wart has a 10% chance of growing one stage. At default random tick speed, each nether wart grows one age step approximately every 13653 game ticks (11.3775 minutes) on average, and fully grows from planting to harvest every 40960 game ticks (34.133333333333 minutes) on average. The growth rate is not affected by light or any other environmental factors. Bone meal cannot be used on the nether wart.

Nether wart can only be planted on soul sand, though not soul soil. It can grow in any dimension.

Placing a nether wart into a composter has a 30% chance of raising the compost level by 1.

The following content is transcluded from Technical blocks/Nether Wart.

This section is missing information about Test placement sound and replacement capabilities.
Please expand the section to include this information. Further details may exist on the talk page.

Issues relating to "Nether Wart" are maintained on the bug tracker. Report issues there.