Edit
watch 28:07
Minecraft Interactive Experience
Do you like this video?
Play Sound
This article is about the block. For the plant, see Mushroom. For the structure, see Huge mushroom. For other uses, see Mushroom (disambiguation).
Mushroom Block 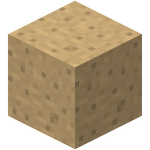 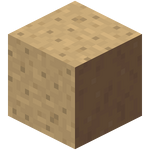 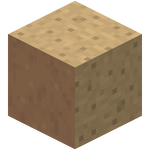 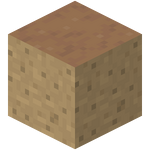 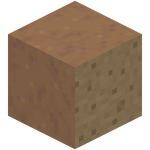 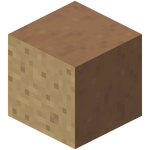 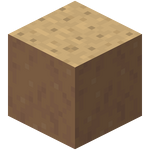 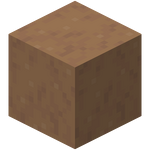 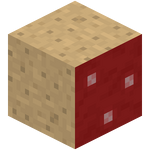 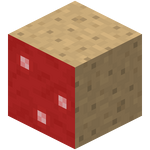 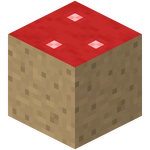 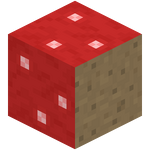 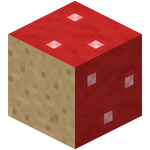 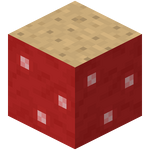 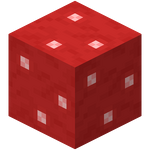 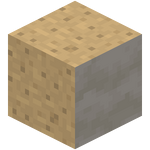 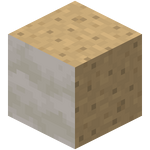 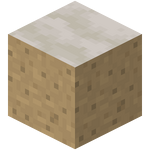 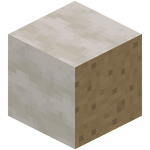 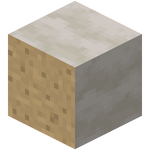 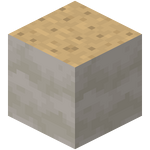 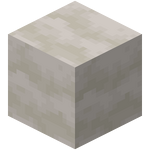 The blocks themselves can be retrieved only by using a tool enchanted with Silk Touch. Mining the mushroom cap or stem yields a block with the cap or stem texture, respectively, on all faces.

Additionally in Java Edition, if two similar mushroom blocks are placed next to each other and one of them is broken, the side of the other block that it was facing reveals the pore texture. This is because the side of these blocks change texture if they touch another block of the same type.

Mushroom blocks can be moved and are not broken by a piston.

In Java Edition, the brown and red mushroom blocks as well as the mushroom stem are available in the Creative inventory.

Mushroom blocks can be used in the composter with an 85% chance to make a new layer.

Mushroom stems can be used in the composter with a 65%‌[JE only] / 85%‌[BE only] chance to make a new layer.

Mushroom blocks can be placed under note blocks to produce "bass" sound.