Minecraft Legends is an upcoming real-time action strategy video game being developed by Mojang Studios, Xbox Game Studios, and Blackbird Interactive. It is slated to release sometime in 2023.[2][1]

The gameplay of Minecraft Legends is that of a real-time strategy game. While strategy is the core of the game, some of its mechanics were inspired by action games. In the game, the player takes on the third person perspective of a great hero who must defend settlements and fight hordes of piglins to stop the spread of their Nether corruption. The game allows the player character to direct and give directions to allies. More information is said to be revealed in the coming months.[1]The game includes random world generation that is different from Minecraft with mobs and biomes. The player character’s primary objective is to gather resources in the world to build defenses against the piglins. The game supports multiplayer gameplay where players can either challenge other player characters for a battle or team up to defeat opponents.[3]

Minecraft Legends is a story that is grounded as a legend lost to time that is now only remembered in a powerful tale passed down from villager to villager. The legend itself tells of a great hero who saved the Overworld by uniting every mob against an invasion by the ravenous piglins before their Nether corruption devours the Overworld.[1]

Minecraft Legends began first as an idea before Mojang decided to collaborate with a Vancouver-based studio called Blackbird Interactive (who also developed Minecraft Earth) to develop the game as a Minecraft strategy game.[1] 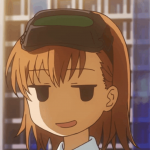 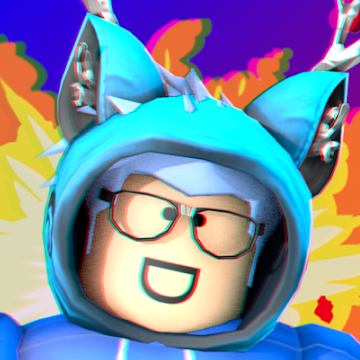