Edit
This page describes content that exists only in outdated versions of Minecraft Earth.
This feature used to be in the game but has since been removed.

Make Stuff was a feature in Minecraft Earth that let players craft or smelt items.

Crafting and smelting in Make Stuff were only possible via pre-set recipes.

In most ways, crafting worked like normal Minecraft except for crafting time, which ranged from 4 seconds (planks or sticks) up to 5 minutes (diamond pickaxe or diamond axe). The duration for crafting depended on rarity of the item. The player was able to leave the crafting interface to continue playing while the item is crafted. Two craft slots were available.

While crafting or smelting was underway, the interface offered the player an option to "finish now"; that is, complete the crafting job immediately by spending rubies. "Finish now" cost 1 ruby per minute of time remaining (rounded up) to craft or smelt. 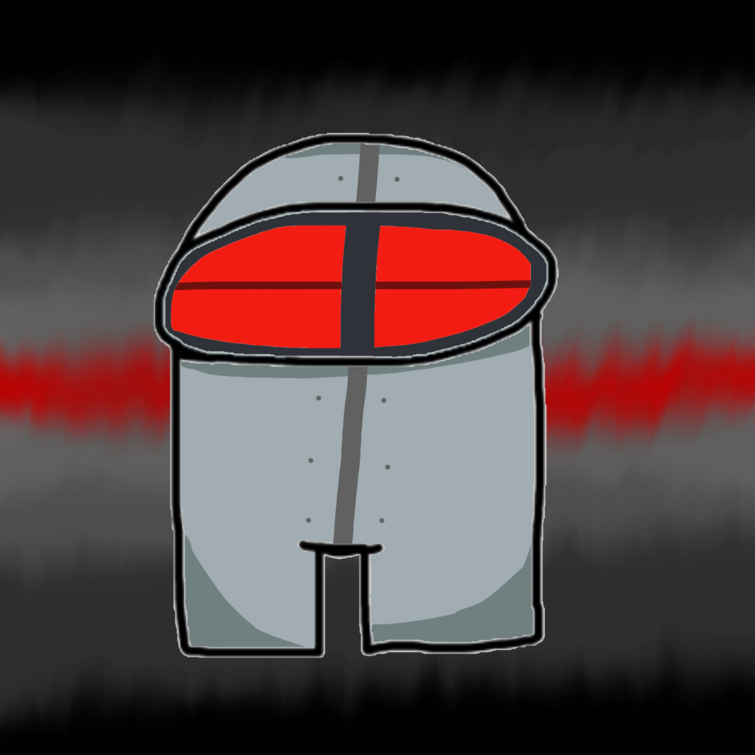