Edit
This page describes content that exists only in outdated versions of Minecraft Earth.
This feature used to be in the game but has since been removed.
Dried Muddy Pig

The dried muddy pig was a passive mob that served as a dried variant of the muddy pig. Dried muddy pigs were also an epic rarity.

Players had a possibility to obtain the Muddy Pig by tapping a regular pig tappable.

Dried muddy pigs were a dried mud variant of the normal pig. It lacked the mud patch on its head and part of its legs were exposed with some patches of dried mud left on its knees and belly.

Similar to the regular pig, they had the same AI behavior, wandering, and avoiding lava and cliffs high enough to cause any fall damage.

When a muddy pig converted into its dry variant, it searched for mud. If it found mud, it jumped into the mud and rolled around until it regained its muddy appearance. 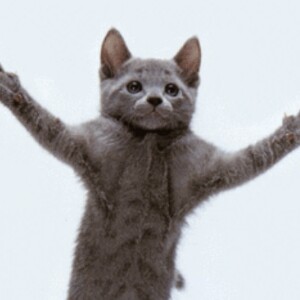