Edit
For the mob in Minecraft, see Villager.
Villager 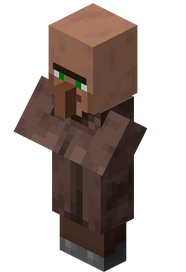 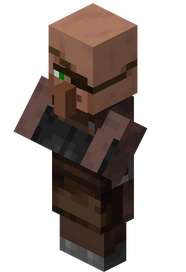 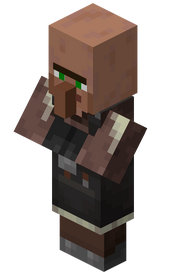 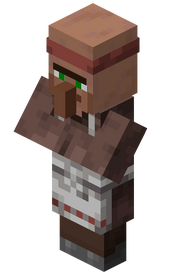 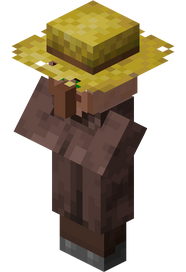 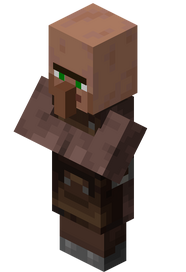 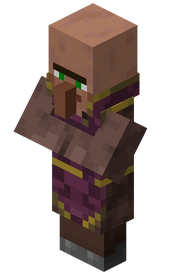 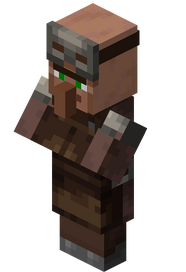 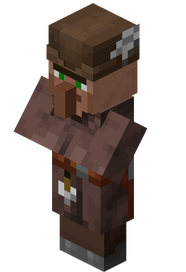 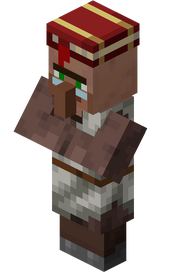 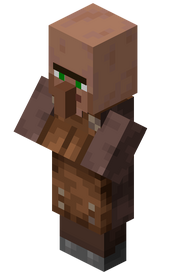 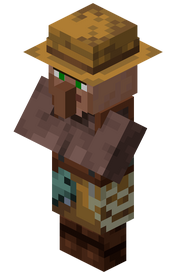 A villager is a non-attackable mob. Villagers are non-player characters (NPCs) in the main story of Minecraft Dungeons.

In the main story, villagers were responsible for exiling the Arch-Illager from their village in the Squid Coast because of the Arch-Illager's barbaric culture, as he was an illager. In revenge, the Arch-Illager created his illager army, which kidnapped villagers, burned out of their homes, and took them as hostages. Villagers are being forced to work for the illager army as slaves, as can be seen within the Redstone Mines.

Items related to the villagers[]