Edit
This article is a work in progress.
Please help in the expansion or creation of this article by expanding or improving it. The talk page may contain suggestions.
This page describes content that is a part of the Howling Peaks DLC.
Tempest Knife

A tempest knife is a melee weapon that is in Minecraft Dungeons in the Howling Peaks DLC. It has two unique variants, the resolute tempest knife and the chill gale knife.

A tempest knife possesses moderate power, moderate speed, and low area. It has a combo consisting of a thrust and two side slashes. The first two hits deal the weapon's minimum melee damage, while the third, the second slash, deals the maximum melee damage. 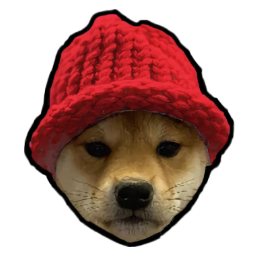