Edit
It has been suggested that this page be merged with MCD:Redstone Monstrosity#Redstone Cube. [discuss]
If this merge affects many pages or may potentially be controversial, do not merge the page until a consensus is reached.
This article is about the mob in Minecraft Dungeons. For the block in Minecraft, see Block of Redstone.
This article is a work in progress.
Please help in the expansion or creation of this article by expanding or improving it. The talk page may contain suggestions.
This page would benefit from the addition of isometric renders.
Please remove this notice once you've added suitable isometric renders to the article.
The specific instructions are:
Redstone Cube

A redstone cube is a hostile mob found in Minecraft Dungeons. They are one of three redstone-themed mobs, the others being the redstone golem and the Redstone Monstrosity.

The redstone cube can be spawned only by the Redstone Monstrosity during its boss battle to aid in defeating the hero. They can also naturally spawn in other missions during specific Daily Trials.

A redstone cube appears to be a block of redstone with stone patches and eyes with eyebrows. Its eyes look almost identical to the ones found on the redstone golem. It leaves a small trail of redstone dust as it moves.

The redstone cube relentlessly chases heroes by rolling towards them, dealing damage upon contact. It attacks fast when it comes in contact with the hero. 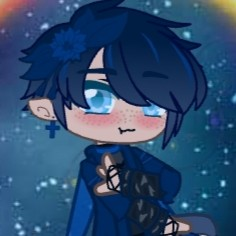 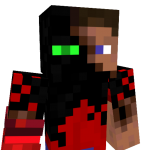