This page describes content that is a part of the Jungle Awakens DLC.
Panda 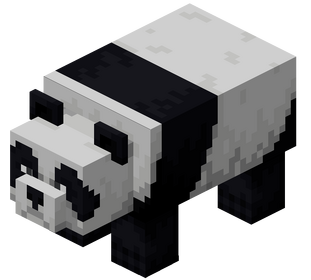 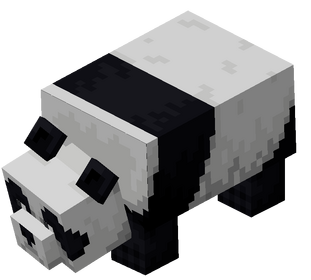 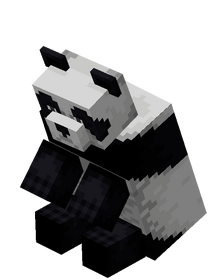 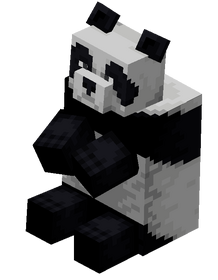 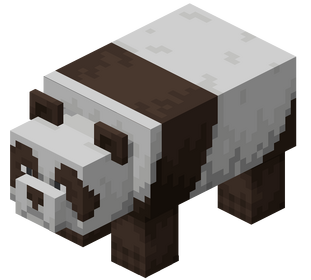 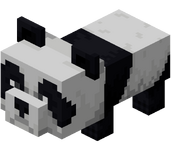 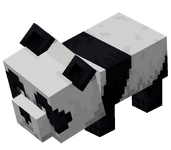 Pandas are passive mobs that can be found on the secret Panda Plateau level, found only in the Jungle Awakens DLC.

Pandas spawn commonly within the Panda Plateau where they are trapped within bamboo cages where the player must free them, or sitting around the end of the level, occasionally rolling around. They have a very rare chance of spawning as a Brown Panda. They also make an appearance in the spin-off game Minecraft Dungeons Arcade as a summonable pet.

Pandas usually stay and sit within one spot and roll or walk around the level. They can be attackable, and rarely, they can spawn enchanted, but are mostly harmless. Pandas also retain some of their personalities just like in the base game. Unlike their original counterparts, they can clap their paws and wave at the player when close, this behavior is seen at the near-end area of the Panda Plateau.

(In other versions, this any not be 100% accurate)