This article is a work in progress.
Please help in the expansion or creation of this article by expanding or improving it. The talk page may contain suggestions.
Guardian bow 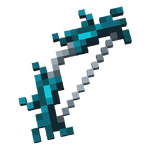 The guardian bow is a unique longbow variant that can be found within the various missions of Minecraft Dungeons. 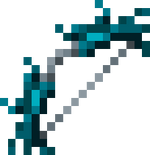 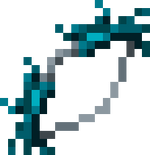 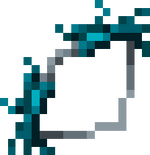 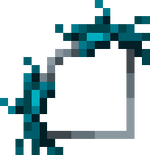 A different stage of sprite depicting the item texture

Tip: The 2 abilities that have supercharge actually morph into Supercharge Tier 2, dealing more damage and pushback