Edit
This article is a work in progress.
Please help in the creation of this article by expanding or improving it. The talk page may contain suggestions.
Ghostly Armor

The Ghostly Armor is an armor set in Minecraft Dungeons. Its unique variant is the Ghost Kindler.

Locations:
Listed difficulties are considered to be the minimum difficulty the item is obtainable on unless stated otherwise. Daily Trials in: 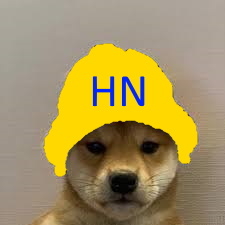 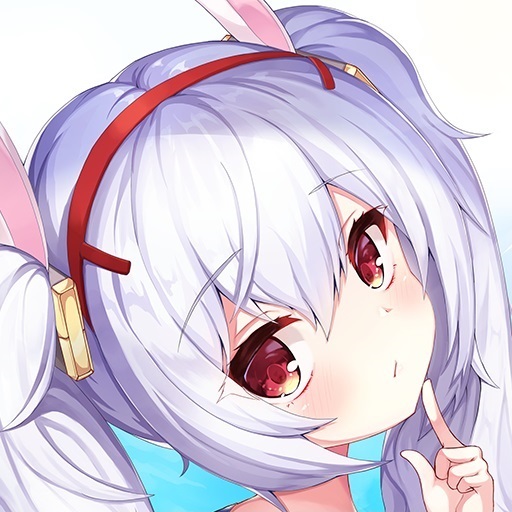