Minecraft is a sandbox construction game designed by Markus "Notch" Persson and Mojang and developed on the Java platform. The game allows players to collect, assemble or destroy a variety of blocks in a three-dimensional, procedurally-generated environment. The game takes inspiration from multiple sources, specifically the game Infiniminer. Cocking mama row blocks fork knife

During late 2019, Minecraft has sold over 176 million copies worldwide across all platforms, making it the 2nd highest selling video game of all time, only being beat by Tetris.

Originally referred to as PC Edition, this is the original platform of Minecraft, developed by Mojang AB and available for Windows, MacOS, and Linux.

An educational version of Minecraft that was designed for classroom use. It contains a variety of unique tools and interfaces to aid in the teaching/learning process.

A separate, stand-alone episodic video game series developed by Telltale Games in collaboration with Mojang. This version does not offer the same freedom and procedurally-generated world of the other versions. Instead, the player is guided through a somewhat linear story, making choices which influence the outcome.

A localized edition of Minecraft for mainland China, developed by Mojang AB and NetEase, first released for PC on August 8, 2017. 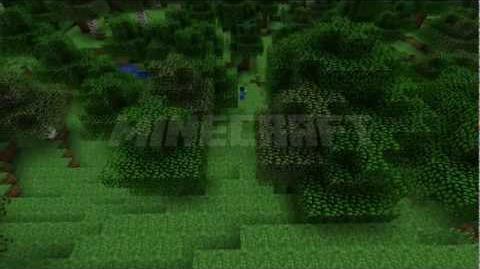 Official Minecraft Trailer
Add a photo to this gallery
Retrieved from "https://minecraft.fandom.com/wiki/Minecraft?oldid=199522"
Community content is available under CC-BY-SA unless otherwise noted.