Combat Test 8c is the ninth experimental version of a future combat revision which changes the mechanics of shields.[1] Although it is a development version for a future release, this combat experiment is a fork of 1.16.2. This version was released only on Reddit, so it does not appear in the launcher or in any Minecraft.net blog post. 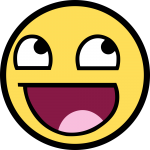 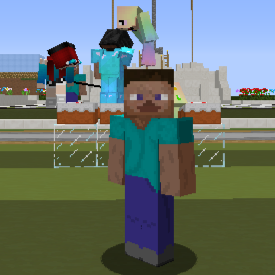