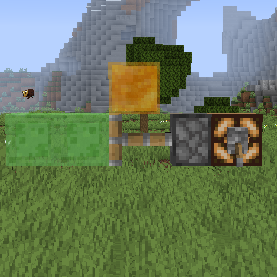 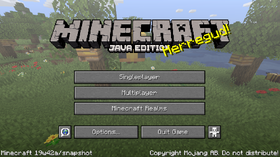 19w42a is the tenth snapshot for Java Edition 1.15, released on October 16, 2019,[1] which makes slime blocks and honey blocks no longer stick together and fixes many rendering bugs, as well as several other bugs.

79 issues fixed
From released versions before 1.15