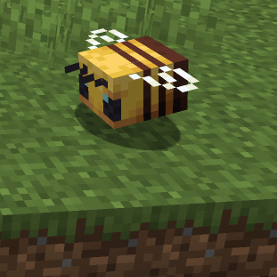 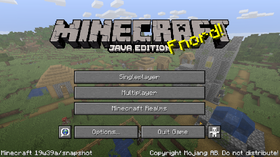 66 issues fixed
From released versions before 1.15