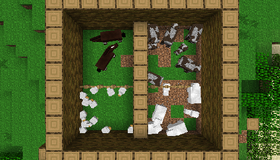 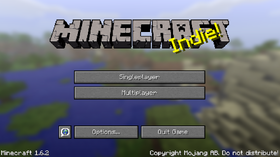 A pre-release version of 1.6.2 was released on July 5, 2013.[2] The 1.6.2 pre-release server version was reuploaded twice later on July 5, 2013, the first time to fix the server.jar and to fix an issue with paintings and item frames,[4] and the second time to fix more issues with the server.jar, as well as the vulgar language from British English translation of Sponge.[5] This second reupload became the full release of server version 1.6.2.

The 1.6.2 release client was re-uploaded to fix issues with the default italics font.

72 issues fixed
From released versions before 1.6.2