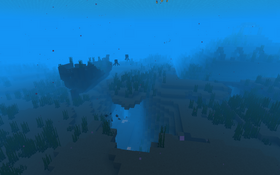 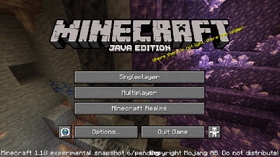 Video made by Henrik Kniberg on the development version for this snapshot: