This article documents an April Fools' joke.
This feature was exclusively part of a joke version and is not currently planned for addition to regular Minecraft.
It is documented here on the wiki due to being officially-released content by Mojang Studios, even if not present in a final version.
Funky Portal 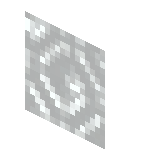 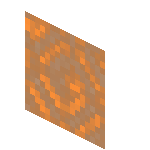 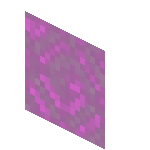 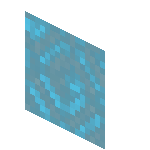 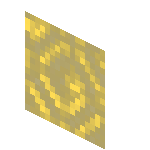 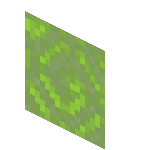 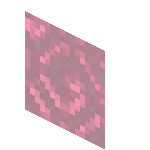 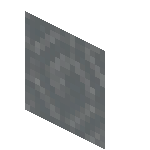 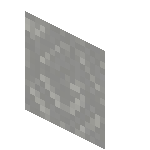 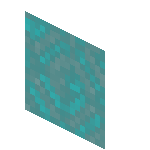 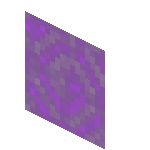 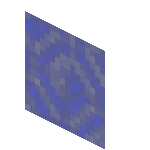 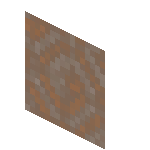 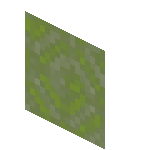 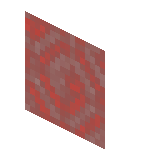 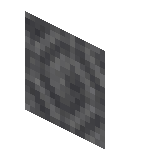 The funky portal is a block introduced in Java Edition 20w14∞ that allows entry into randomly generated dimensions. It is a colored variant of the nether portal block with the color being determined by the destination dimension.

Funky portal blocks cannot be broken by tools except in creative mode, but can be destroyed by breaking the portal frame, by explosions, or by placing a liquid inside the portal.

If any book, whether obtained from the box of infinite books or written by a player, is thrown into a nether portal, the portal blocks changes to be funky portal blocks. Entering this new portal teleports the player into a new, randomized dimension, unless the text leads to an Easter Egg dimension.

After throwing the book into the portal, the book is destroyed. It does not go through the portal after having changed it. Each book generates its own dimension, and books with the same page content generate the same dimension.

Running /data get block on funky portal blocks returns the data that includes the name of the dimension. Portals for the same dimension have the same color. Rarely, throwing the book into the portal, the nether portal turns into multiple funky portal colors.