Edit
watch 28:07
Minecraft Interactive Experience
Do you like this video?
Play Sound
Froglight 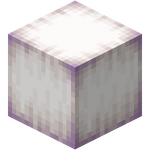 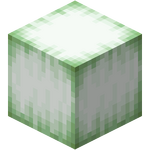 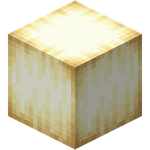 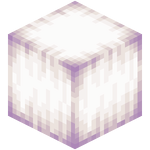 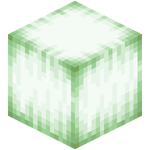 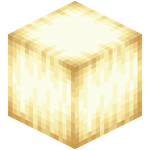 A froglight is a decorative “organic substance” that can be obtained if a frog attempts to digest a tiny magma cube.[1]

Froglights drop as an item when broken with any tool or by hand.

A tiny magma cube drops a froglight when it is killed by a frog. There are three colors of froglight that drop depending on what type of frog kills the magma cube:

Froglights have a smooth texture and are used as light sources. They emit light level 15, the highest level possible for a light-emitting block.

Issues relating to "Froglight" are maintained on the bug tracker. Report issues there.