This page would benefit from the addition of isometric renders.
Please remove this notice once you've added suitable isometric renders to the article.
The specific instructions are: Bedrock Edition model - it seems cross models no longer stretch their textures by sqrt(2) in Bedrock Edition
For flowering bushes found in lush caves, see Flowering Azalea.
For flowering blocks of leaves, see Flowering Azalea Leaves.
For the flower hanging from the ceiling of lush caves, see Spore Blossom.
"Wither rose" redirects here. For the mob, see Wither. For other uses, see Wither (disambiguation).
Flower 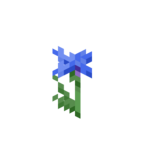 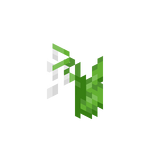 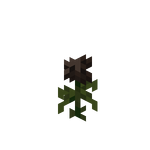 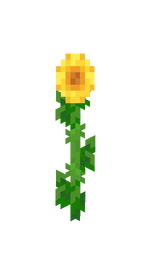 Flowers are non-solid plants that occur in a variety of shapes and colors. They are primarily used for decoration and crafted into dyes.

Poppies can be found in taiga and snowy tundra‌[BE only] villages.