Edit
This article is about the experience system. For the command, see Commands/experience.
Experience Orb 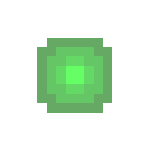 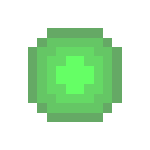 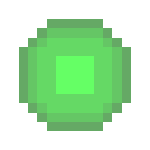 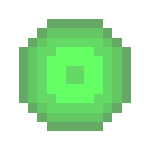 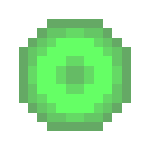 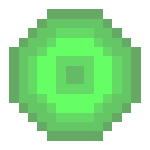 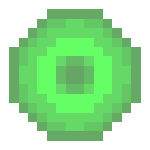 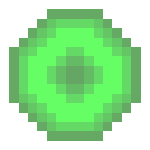 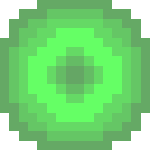 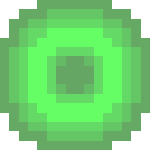 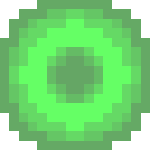 Experience (EXP or XP for short) can be obtained by gathering experience orbs from mining, defeating mobs, breeding, trading, fishing, completing advancements,‌[Java Edition only] and using grindstones and furnaces. Experience gained during a player's life affects the player's score on the death screen. While having no direct effect on the player character, it can be used to enhance their equipment through enchanting, or by using an anvil to repair, rename, or combine enchantments on equipment. Experience also recovers durability on items with Mending that are being worn or are in-hand.

When collected, experience orbs make a bell-like sound for a split second. Unlike resources, experience points are picked up gradually: no matter how many orbs are in the range of the player, they are added to the player's experience one at a time (10 orbs/second). In extreme cases, this can result in the player being followed by a swarm of orbs for many seconds. If an experience orb isn't collected within 5 minutes of its appearance, it disappears.

Experience orbs vary in value. The general worth of an orb is reflected by its size, with eleven possible sizes corresponding to specific values. The three smallest sizes are the most commonly encountered, as the majority of experience dropped by mobs and blocks is less than ten. Dense experience orbs, from values 17 and up, have orange "eyes" or "cores", and are less frequently encountered, most commonly from defeating the ender dragon, wither and other players, disenchanting objects on a grindstone, breaking spawners, and collecting items from high- traffic furnaces. For performance improvement, experience orbs can also merge to create higher level orbs.

Experience orbs with negative values can be created using the /summon command, either using values below 0 or above 32767 due to 16-bit integer overflow. They have the smallest texture of experience orb. While collecting them does not affect the player's experience bar in any way, they can deduct durability from a tool enchanted with Mending, provided the tool is already damaged prior to collection of the orbs.[2]

In Bedrock Edition, although mob drops spawn the instant the final blow is dealt to the mob, experience orbs do not appear until the mob entity disappears and the smoke appears.

In Java Edition, experience orbs appear in the same spatial and temporal location as loot when an entity is killed. 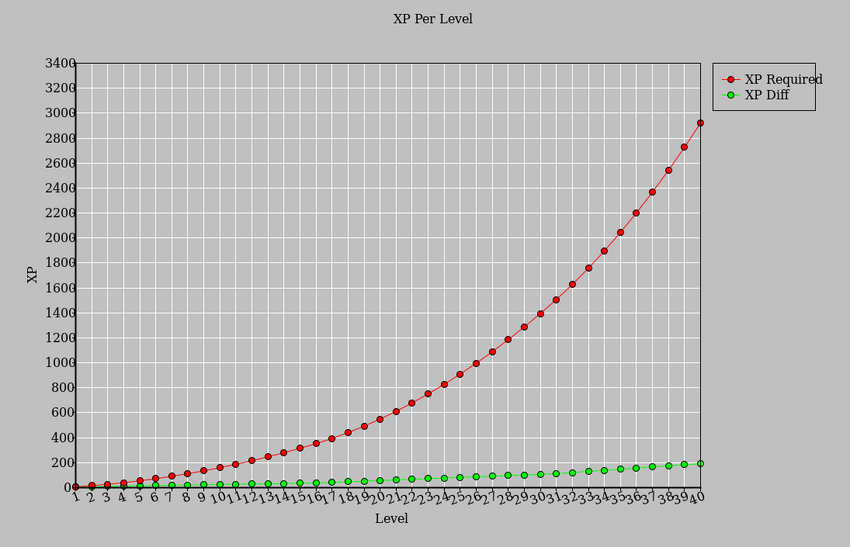 The formulas for figuring out how many experience orbs needed to get to the next level are as follows:

Likewise, to get the number of levels from the total experience value, one can utilize the following inverse equations:

Experience orbs have entity data associated with them that contain various properties.

The experience level costs were heavily revised in snapshot 12w22a and 12w23a, and again in version 1.8. Before these, reaching level 50 (the maximum usable on a single enchantment) required 4625 experience, corresponding to defeating 925 hostile mobs (assuming the "common" ones.) Afterward, considerably less experience is needed to get into higher levels. Higher levels cost more experience than lower ones, but the levels are still easier to get than in 1.2.5. Now, level 30 is the maximum for enchantments, and that cost is equivalent of 279 "common" enemies, less than 1/3 the old price.

Issues relating to "Experience" or "Orb" are maintained on the bug tracker. Report issues there.