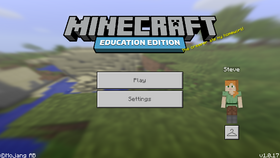 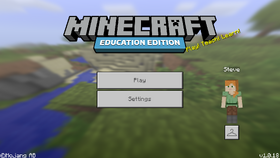 1.0.1 is a minor update to Education Edition which introduced Code Builder. This version equates to Pocket Edition 1.1.0.[1]