Edit
watch 28:07
Minecraft Interactive Experience
Do you like this video?
Play Sound
Dyes 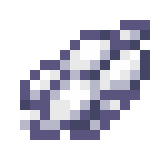 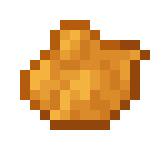 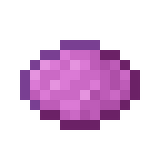 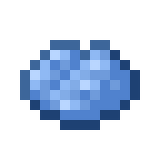 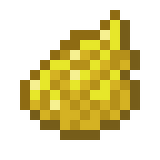 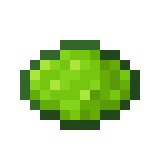 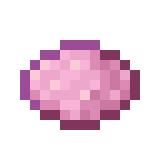 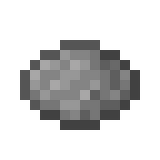 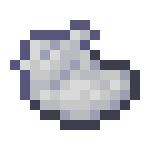 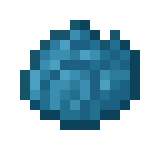 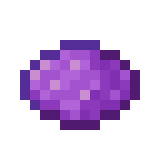 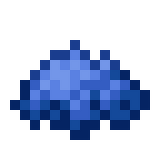 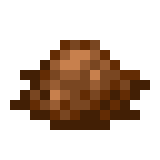 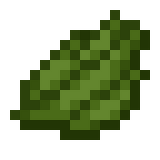 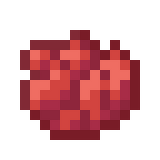 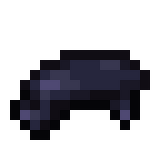 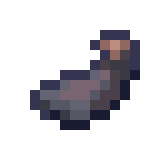 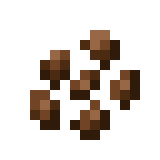 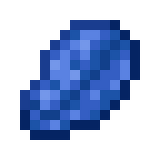 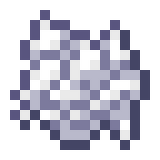 In Bedrock and Education editions, bone meal, ink sacs, lapis lazuli, and cocoa beans can generally substitute for white dye, black dye, blue dye, and brown dye, respectively, in crafting recipes and for use in dyeing items or mobs. However, they have other important uses that aren't related to color, and are therefore not considered true dyes. They are mentioned in this article only in regard to their use as dyeing agents; see their individual articles for complete information about them.

Dyes can be produced by crafting them from plants (mainly flowers), by crafting dyes of different colors together, by smelting plants, or by trading with a Wandering trader.

Wandering traders can sell 3 dyes for an emerald. In Bedrock Edition, they can also sell 3 lapis lazuli, bone meal, cocoa beans, or ink sacs for one emerald.

Ink sacs can also be created using 1 iron, 1 sulfur, and 4 oxygen in the compound creator‌[Bedrock and Education editions only].

Similar to their use in crafting, bone meal, ink sacs, lapis lazuli, and cocoa beans can be substituted for the corresponding dye in any of the following usages unless otherwise specified.‌[Bedrock Edition only]

Players can dye wool by placing wool and any dye in a crafting grid.

Dyes can be used on sheep to change the color of the wool. Shearing a colored sheep drops the corresponding color of the wool, and the sheep retains the color when the wool regenerates. Breeding colored sheep produces a lamb colored as one of the parent sheep, or a color resulting from the combination of both parents' color. The color combining follows the same rules that dyes use – red and yellow sheep produce an orange lamb, but a blue and yellow sheep cannot create a green lamb. The unlimited reproduction of colored sheep makes dyeing and shearing sheep infinitely more efficient than just dyeing wool directly.

Dye can also be used on a tamed wolf or cat to change the color of its collar from the default red to the color of the dye.

Terracotta can be dyed by placing 8 blocks around a dye on a crafting table.

Leather armor can be dyed by:

There are 5,713,438[1] (34.1% of sRGB) colors leather armor can be, as it is possible to put more than one dye on the crafting bench alongside the leather armor. Armor can be dyed multiple times with previous colors affecting the final outcome. Colored armor can be reverted to their original color using a cauldron with undyed water.

Due to the way this formula works, the resulting color can never be darker than the average of the input colors and is often lighter and more saturated. Of course, the resulting color can never be lighter or more saturated than the lightest or most saturated input color. In addition, this formula never creates an RGB value higher than 255 (which would be invalid in the 8-bit RGB color model).

If leather armor is renamed on an anvil, it retains its name when dyed or undyed.

A firework star can have a single color or a combination of up to eight colors when crafted with dyes. Adding one or more dyes to a crafted firework star adds a "fade to color" effect to it, overwriting any existing fade colors.

Dyes are used in most banner patterns to determine the pattern and color displayed.

Shulker boxes are generated in a light shade of purple (like the purpur block), but can be dyed any color. They can also be re-dyed as often as desired.

Dyes can also be used to craft concrete powder, which can then be set into their respective concrete blocks (they cannot be dyed directly).

Dye can be used to craft balloons.‌[Education Edition only]

Dye can also be used to craft glow sticks.‌[Education Edition only]

Players can dye beds by placing a bed and any color dye in a crafting grid.

Water can be dyed in a cauldron by holding any dye in the hand and pressing use on a cauldron filled with water.‌[Bedrock Edition only]

Players can dye candles by placing an undyed candle and any color dye in a crafting grid.

These primary dyes are created only from ingredients spawned naturally in a world.

These dyes can be created from a single ingredient spawned naturally in a world, or by combining other dyes.

Secondary dyes are created by combining primary dyes together.

The "color codes" are used to determine the color imparted on sheep, wolf and cat collars, beacon beams, and dyed leather armor. The hex value is shown in the extended tooltips of dyed leather armor; however, to set the color using an NBT data tag in a command, the decimal value must be used instead.

Note: This video is outdated, as it does not include details of the 1.7.2 update's changes to the dyeing system/production chain.