There are two types of dripstone clusters. The first type takes the form of either a separated stalagmite and stalactite, or a stalagnate, and is composed of dripstone blocks. Stalagnates generate around two positions selected on the floor and ceiling of a cave, which may potentially be separated by several blocks horizontally. The maximum possible size of a cluster varies depending on the available space.

Issues relating to "Dripstone cluster" are maintained on the bug tracker. Report issues there. 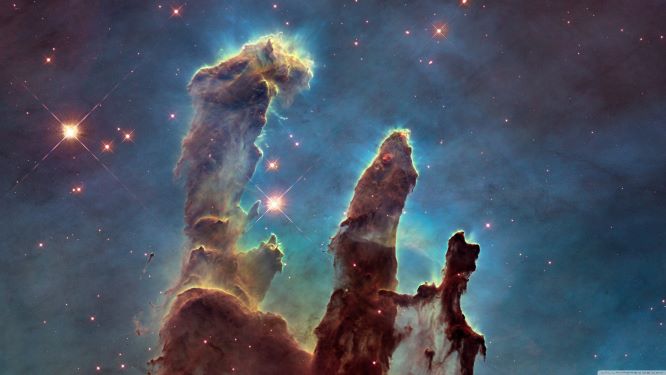