Edit
watch 28:07
Minecraft Interactive Experience
Do you like this video?
Play Sound
This article is about the non-solid block. For the original block, see Coral. For other kinds of coral, see Coral (disambiguation).
Coral Fan 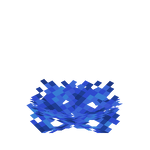 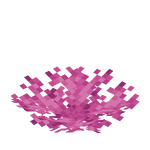 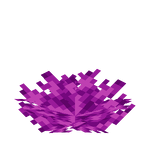 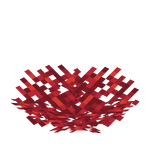 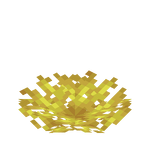 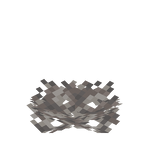 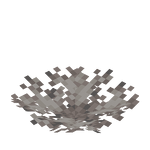 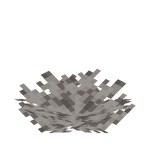 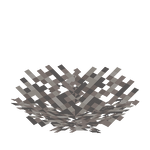 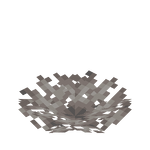 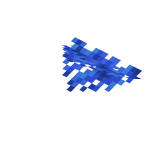 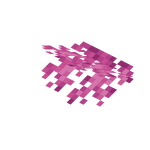 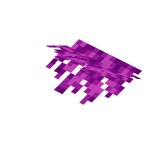 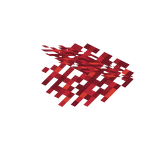 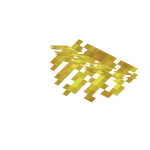 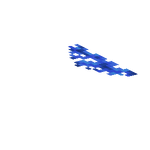 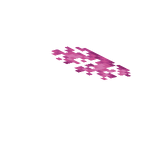 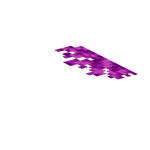 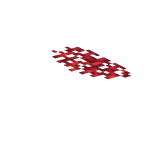 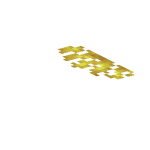 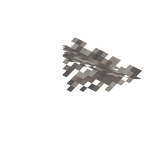 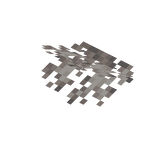 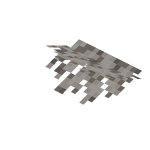 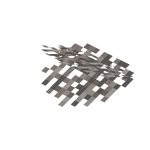 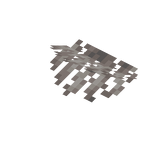 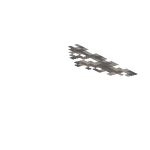 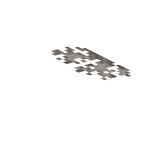 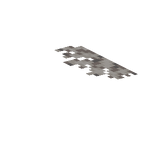 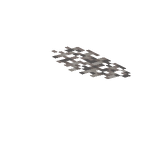 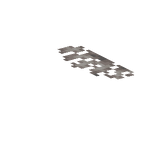 Dead coral fans are the dead variants of coral fans.

Coral fans and their dead variants can be mined instantly, but can be obtained only when mined with a Silk Touch enchanted tool. Breaking coral fans without Silk Touch destroys the coral fan.

Dead coral fans can only be obtained with a Silk Touch pickaxe.[1]

When bone meal is used in warm ocean biomes, it has a chance of generating coral fans.

Coral fans and dead coral fans can be used for building or as a decoration block.

Issues relating to "Coral Fan" are maintained on the bug tracker. Report issues there.