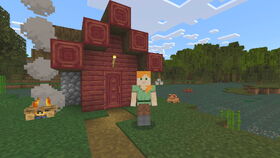 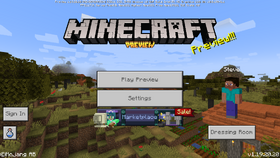 These additions and changes are accessible by enabling the "Enable GameTest Framework" experimental toggle.