This page describes an education-related feature.
This feature is available only in Education Edition or when enabling the "Education Edition" option in Bedrock Edition.
Balloon 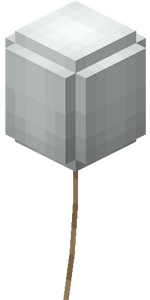 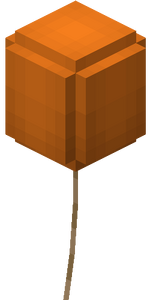 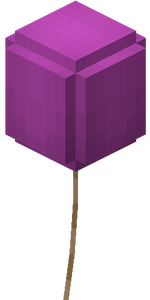 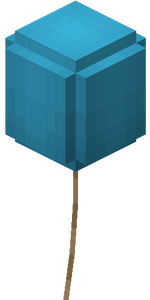 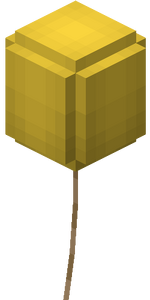 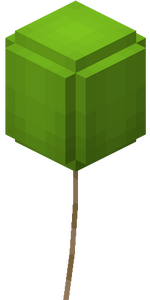 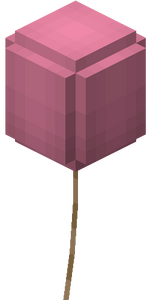 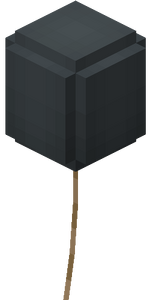 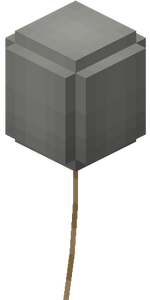 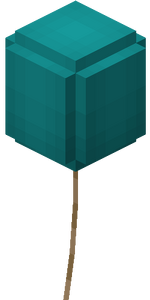 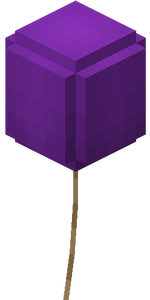 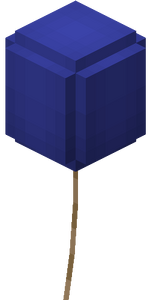 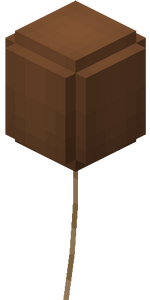 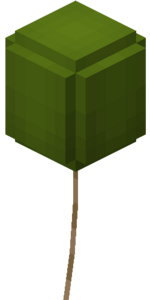 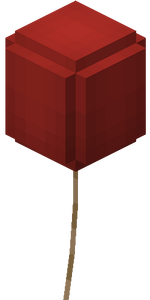 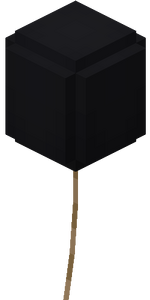 Balloons are entities that float upward when placed.

Balloons are not available in the Creative inventory or commands.

When used on a mob, a fence, or a wall, balloons attach to the mob or block, similar to a lead. Balloons float into the air faster than the speed the player flies up, but remain grounded if tied to a fence. If tied to a mob, the balloon floats away and carries the mob high into the air, before both eventually despawn or disappear.

When a balloon is shot by an arrow or a trident, or floats into a solid block, it pops, summons particles, and is destroyed. It drops nothing. A balloon tied to a fence post bursts when a player strikes it in any direction.

In Bedrock Edition, balloon items use the following data values: