Advancements are a feature added to Minecraft in Java Edition 1.12. The advancement system is a way to gradually guide players through the game, providing them with an ordered list of challenges to complete. This system replaces the previous "Achievements" system.[1]

The names of advancements sound more like a type of action, compared to the former achievement names. However, the names can also be customized through a JSON file. Advancements are earned by players as they complete various tasks within their Minecraft world. Unlocking advancements does not grant players any physical benefits to gameplay, they are simply a way of documenting what a player has accomplished. They also serve as a way for players to see how far their fellow players have progressed within a particular Minecraft world. When an advancement is earned, all players within the Minecraft world will receive the following server message:
"<Player> has made the advancement [Advancement Name]. "

There are various tabs to the advancement interface, each containing different advancement trees.[2] There are currently five tabs (although more can be added by adding custom files).

Examples of the icon frame and description of the advancements are as follows: 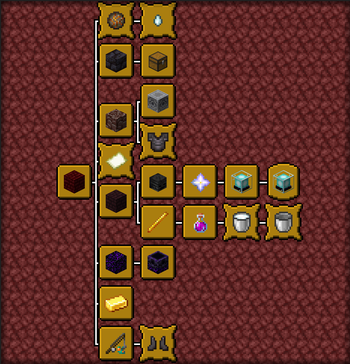 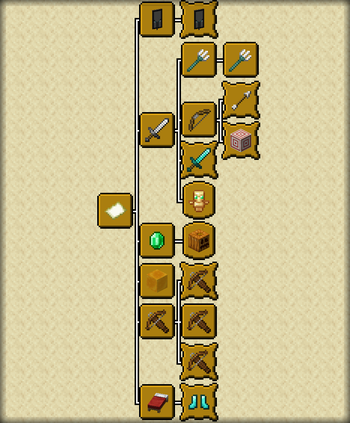 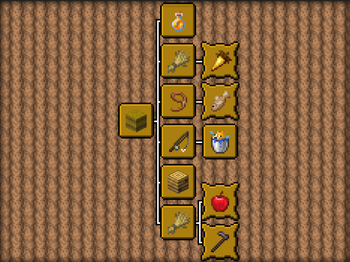 Retrieved from "https://minecraft.fandom.com/wiki/Advancements?oldid=224330"
Community content is available under CC-BY-SA unless otherwise noted.