Add-Ons are features that bring customization and make changes to the appearance or behavior of the various elements of the gameplay in Minecraft. They are currently only available in Bedrock Edition. Items, blocks, objects, and mobs (including their behavior) can all be modified through add-ons.

Two example add-ons have been provided by Mojang here. These two examples include an "Alien Invasion" (which was showcased at MineCon), and a "Castle Siege" add-on. 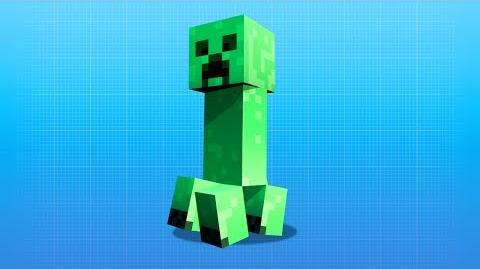 A rextured fire which can be considered electricity

A mob retextured as a ufo

A ufo in a super big dome.

A custom add-on, making creepers small and burn in daylight, with villagers attacking it.
Add a photo to this gallery

Minecraft.net - Customize Your Experience with Add-Ons!

Retrieved from "https://minecraft.fandom.com/wiki/Add-Ons?oldid=183804"
Community content is available under CC-BY-SA unless otherwise noted.