1.14 (also referred to as Village and Pillage or as The Texture Update) is an update for Minecraft: Java Edition that was released on April 23, 2019.[1][2][3] Its primary focus is villages, adding a new subset of illagers known as pillagers, vindicators, evokers, and vexes, redesigning village architecture to match the biome where it is located. This update also includes many new blocks and mobs, a revamp of the crafting system by moving some functionalities to different blocks, updates the taiga biome with foxes, and berries, and adds a new bamboo forest jungle variant along with pandas, bamboo and The Texture Update, allowing for a complete retexture of different items in the game.

All of these blocks are found in villages.

The following have no functionality in 1.14 but are still found in villages.

Released on May 13, 2019, this update improved performance and fixed 52 bugs in 1.14. It also added 3 new Splash Texts, the ability to pause the game without bringing up the pause menu, texture fixes, and proper lighting for villages.

Released on May 27, 2019, this update added some characteristics and changes to the Vietnamese, Armenian, and Hebrew font files; changed the bell so that it now finds raiders within 64 blocks instead of 48, and fixed 35 bugs.

1.14.3 was the subject of an experimental future combat update released on June 26, 2019. It was a fork of 1.14.3-pre4 and was only released on Reddit, therefore it is unavailable in the launcher or in any Minecraft.net blog post.

1.14.4 was the subject of an experimental future combat update released on August 15, 2019. It is a fork of 1.14.4 and was only released on Reddit, therefore it is unavailable in the launcher or in any Minecraft.net blog post.

Promotional background for the update. 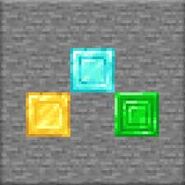 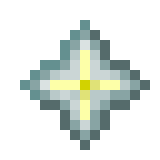 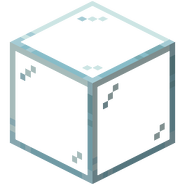 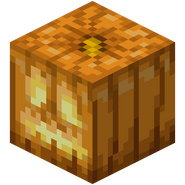 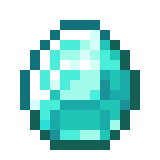 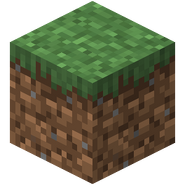 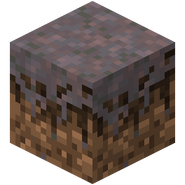 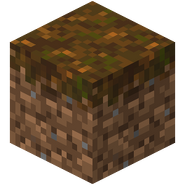 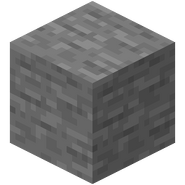 New stone texture.
Add a photo to this gallery

VILLAGER (and Pillager?) NEWS
A crossover with element animation and Mojang to present Villager and Pillager news, from Minecon Live.

Retrieved from "https://minecraft.fandom.com/wiki/1.14_-_Village_and_Pillage?oldid=216347"
Community content is available under CC-BY-SA unless otherwise noted.