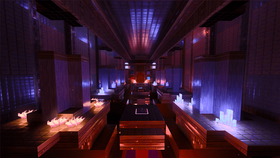 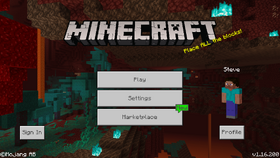 Render distance has now been reduced from 22 chunks to 14 chucks on various platforms.