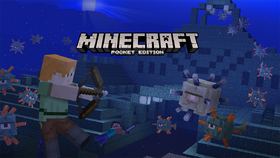 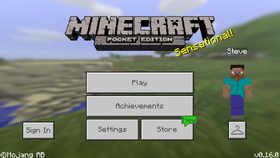 Πρότυπο:Hatnote v0.16.0, the first release of the Boss Update,[1] was a major update to Minecraft: Pocket Edition that was released on October 21 and 25, 2016. It added many new features, such as commands, beacons, ocean monuments and guardians, as well as the Wither and elder guardian.