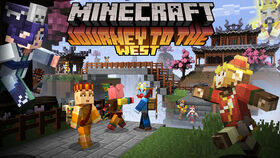 A build of v0.13.2 alpha was accidentally uploaded to the Google Play Store on January 29, 2016. This build was known to cause numerous crashes.[1]