Alpha 0.8.2 was the first version released for the Amazon Fire TV, though it was available previously for the Kindle Fire. This version was released exclusively for Amazon Fire TV. 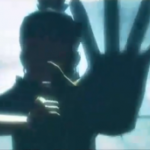 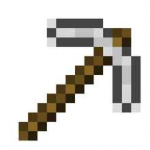